I wanted to share some of the media coverage I have received for my current art exhibition “perception” at cre8ery gallery in Winnipeg.

The exhibition is still running until March 24, 2015 and the gallery hours are Tuesday to Friday noon-6pm and Saturday noon-5pm. I will be at the gallery this Saturday from 2-5pm and on Tuesday from 2-6pm. Come by for a private tour!

Thanks everybody for the ongoing support! 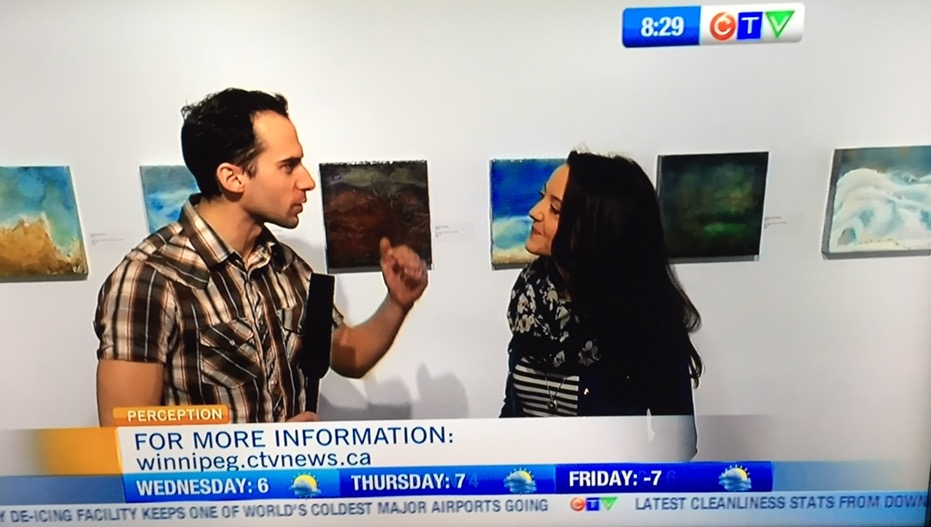 Interview is at around 35 minutes: 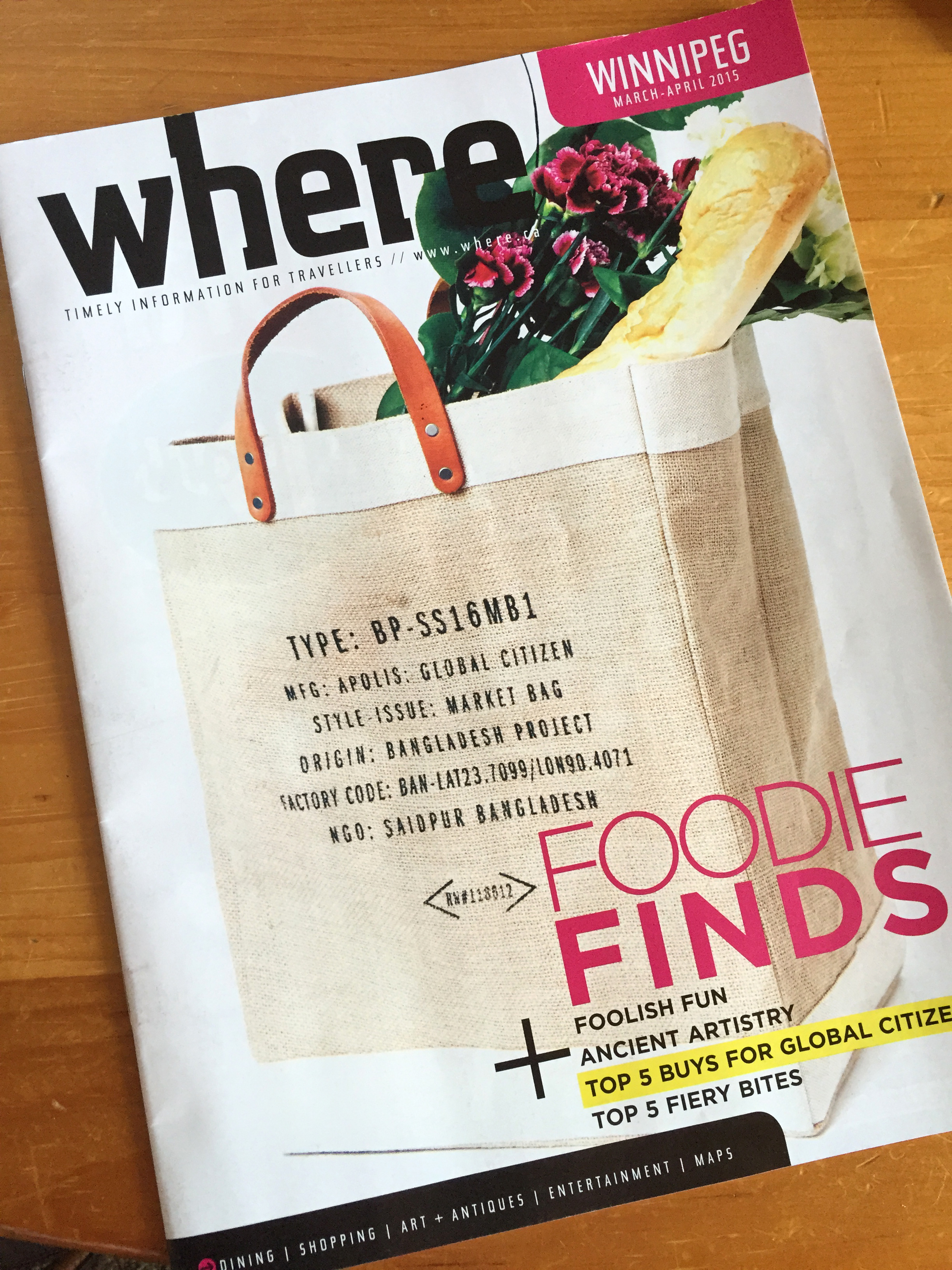 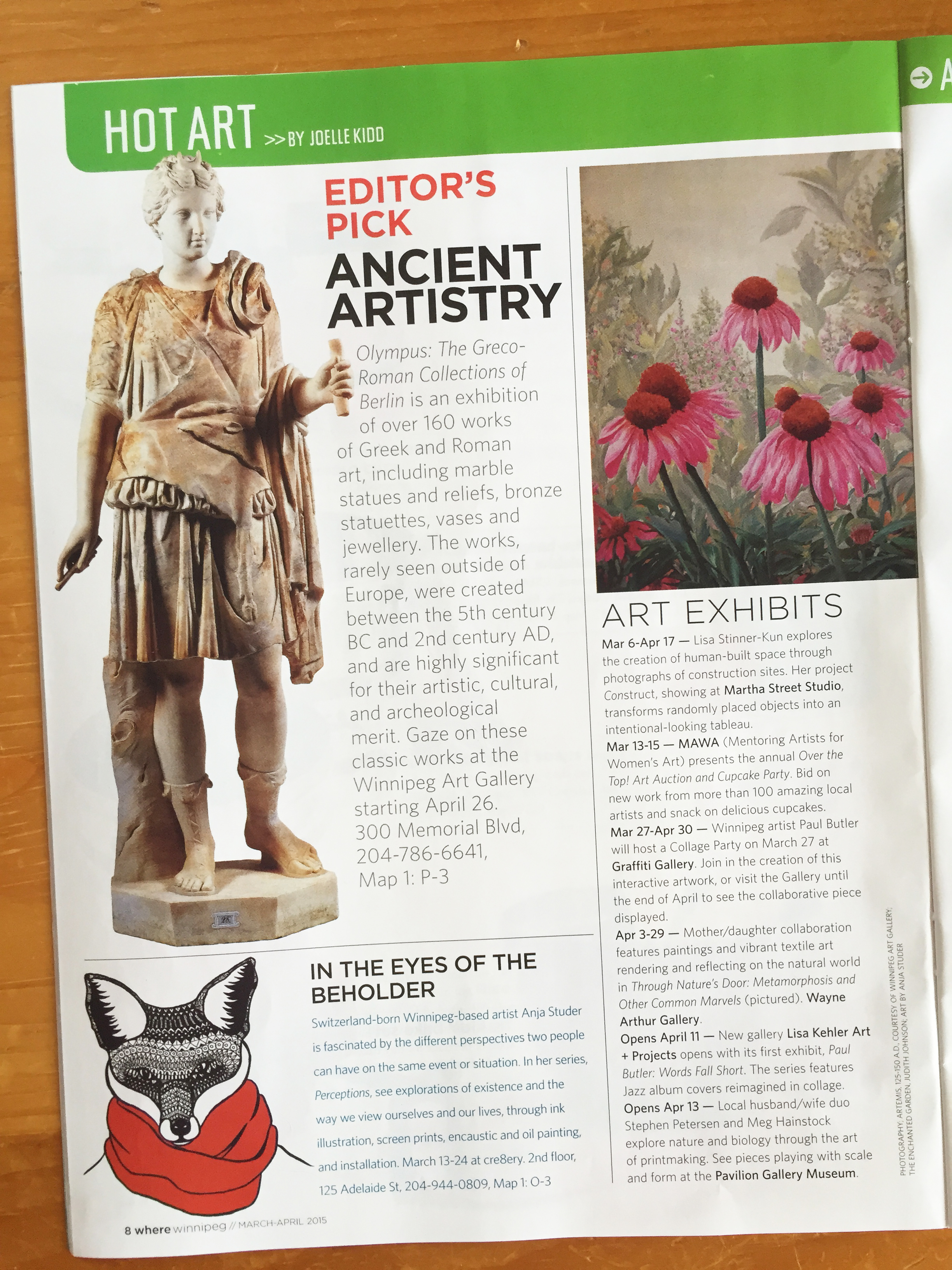 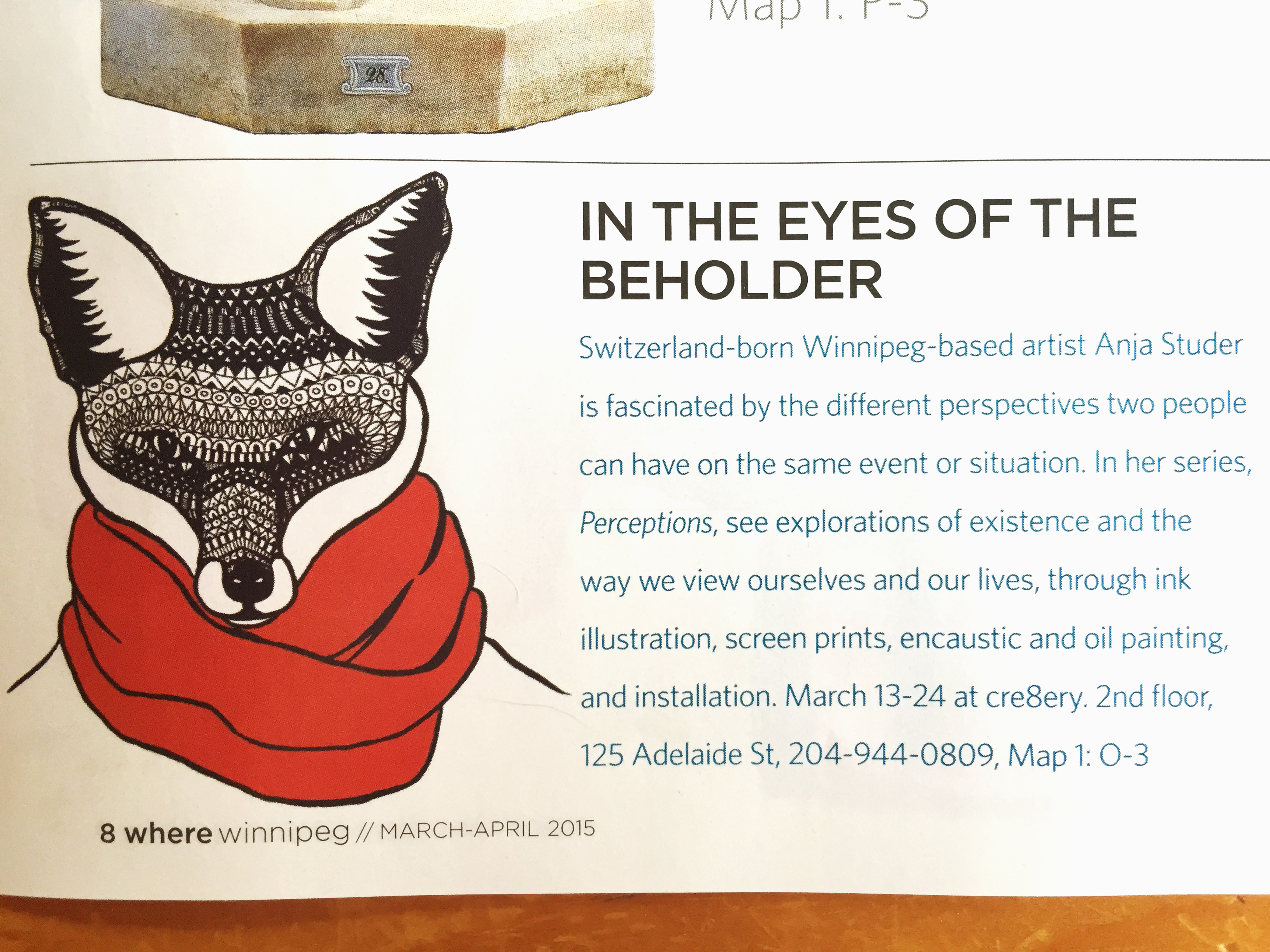